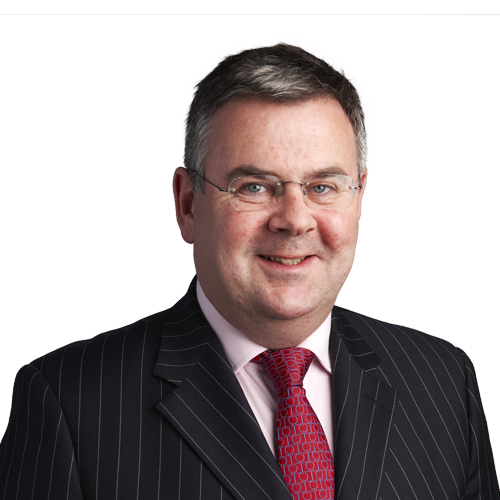 Stephen joined Denton & Gander in 2013 as Partner . He specialises in civil litigation, criminal law and matrimonial and family matters.

Stephen graduated from Queen’s University, Belfast in 1999 with an Honours Degree in Law and was admitted to the Roll of Solicitors in Scotland in 1998.

“I have been using Stephen Gander at McCartan Dreen as my solicitor for the past few years. I have found him to be very professional and always works for the clients best interest. He has always given me his time and always explains things and gives me options accordingly. I would, and have, recommended both Stephen and Denton & Gander as a firm to friends and family and other business contacts. I have used various departments within Denton & Gander and have found them all to be of a professional manner” 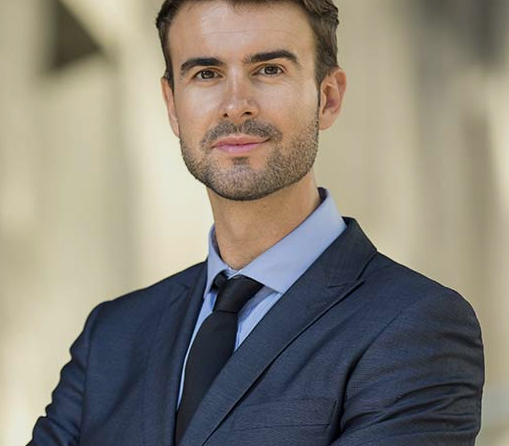 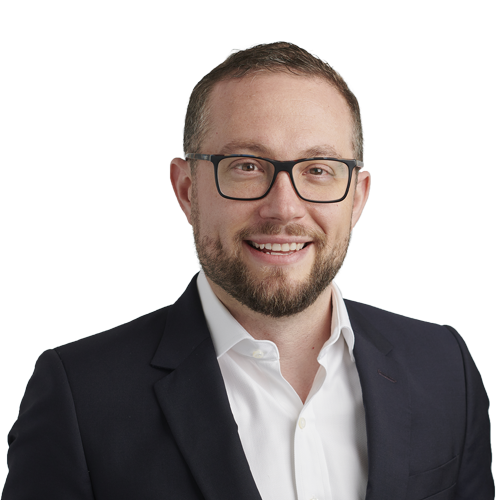 Jude joined Denton & Gander in 2014 and specialises in employment law matters acting on behalf of employees, employers and trade unions. Jude also has wide experience in civil litigation and matrimonial and family law.

Jude graduated from the University of Newcastle Upon Tyne in 2004 with an Honours Degree in Law and was admitted to the Roll of Solicitors in Scotland in 2008.

Judy’s clients have this to say:

Jude Hamilton’s professionalism and attention to detail when dealing with my cases regarding both contact proceedings and my road traffic accident was outstanding. Her ability to provide me with clear, expert advice on situations that I found very stressful was remarkable. I feel confident and very lucky that I have a solicitor who works above her job description and puts the needs of the clients first. I would definitely recommend Judy Hamilton to any of my family or friends.

Edward focuses primarily on general litigation, and acts for both Plaintiffs and Defendants representing individuals, corporate bodies and insurance companies. His main focus is on debt recovery, personal injury and credit hire.

James graduated from the University of Ulster with LLB (Hons) in 2004 and subsequently attended The College of Law in Chester to complete the PgDip in Legal Practice (LPC) in 2005. He was admitted as a Solicitor in England & Wales in 2008 and later as a Solicitor in Scotland the same year. 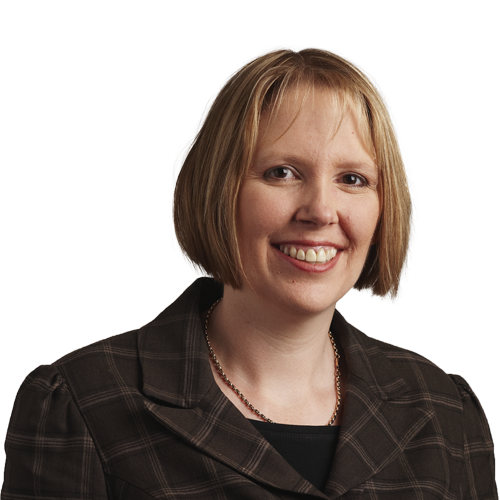 Tanya joined Denton & Gander in 2014 and specialises in Personal Injury Litigation. She has wide experience in all aspects of personal injury litigation to include employer’s liability, public liability, road traffic accidents, industrial disease and clinical negligence including birth injuries and catastrophic injuries.

Tanya is an accredited Senior Litigator with the ‘Association of Personal Injury Lawyers’.

Tanya graduated from the University of Ulster in 2000 with an Honours Degree in Law and Government and was admitted to the Roll of Solicitors in 2012.

Tanya’s clients have this to say:

I would like to thank Tanya Oslchowy for the exceptional way in which she handled my case. She gave me an understanding of everything she did and kept me well informed and advised at every point. Tanya was always very prompt and efficient and took away the added stress from me. I would strongly recommend her to all of my family and friends should they ever need a solicitor.

Thank you once again for all your help, advice and professional expertise – an exceptional solicitor.

“Tanya acted for me and members of my family after a road traffic accident. All claims were handled efficiently and professionally and we were very pleased with the outcome.  The whole process was made much less stressful by Tanya, who kept us well informed throughout. I would highly recommend her”.

Katrina joined Denton & Gander at the beginning of 2018 and specialises in employment and litigation matters.  Katrina has a keen interest in business development and governance. She is a Governor of a local school and is a member of the Chartered Management Institute. 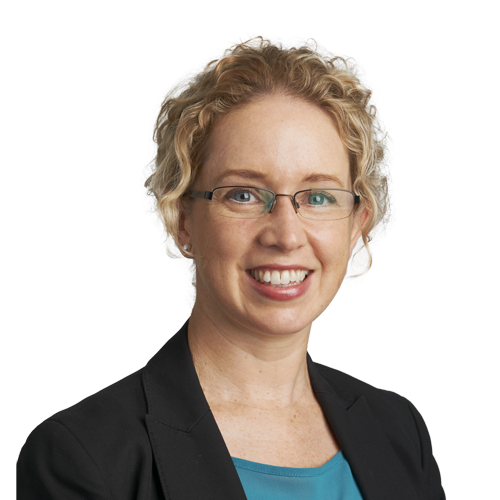 Mr Abdul Jamil Trawally is a qualified Barrister and solicitor and specializes in Wills & Probate, corporate and commercial law and Banking & Finance. He advises several financial institutions as well as corporations and investors to The Gambia. He has assisted and advised in finance, investment matters and commercial acquisitions and sales.

Mr Trawally is an executive member of the Gambia Bar Association and the Chairman of the Board of Effective Intervention.

In 2006 Mr Trawally obtained an LLB honours degree from the University of Hull, England. He proceeded to a LLM Masters degree in International Economic Law from the University of Warwick, England. He attended Bar School at BPP College of Professional Studies and was admitted to the Bar of Scotland, England and Wales  in July 2004  and thereafter to the Gambian Bar in that same year.

Mr Trawally born in the UK by British and Gambian parents, he holds a British and Gambia passport.  He became an Associate at Amie Bensouda & Co in 2008 after successfully completing his pupillage. He then become a partner in the firm in January 2013 and leads the Corporate, Commercial and Intellectual Property teams. He then Joined Denton & Gander LLP and because he is qualified in the Gambia and the UK, he heads Denton & Gander LLP branch office in the Gambia .  Mr Trawally also heads the firm’s Sierra Leone and Liberia Intellectual Property Units.